Laboratory for cereals and legumes

The laboratory was established in 1991. Its targets include the development of varieties of high quality, productiveness, sustainability to biotic and antibiotic factors, scientifically-proven seed development of regional and perspective crop sorts, improvement of production technology and exploration of economic efficiency of organic seeds, development of methods to ensure seeds safety, the introduction of new varieties in farming practices within the climatic context of the country. 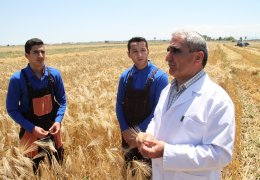 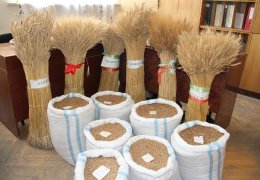 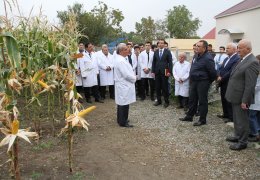 The laboratory staff developed the following corn varieties: “ADAU-80” in 2011, “Gəncə” in 2014 and “Məhsuldar” in 2016, they were distributed in the country regions and recorded in the state register. Also, “Qismət” triticale variety was developed and recorded in the state register in 2017. For the first time in the university history, “Nurcahan” soft wheat variety was developed in February 2019 and was dedicated to the 100th anniversary of the University and “ADAU-100” soft wheat variety was distributed to regions on February 14, 2020. 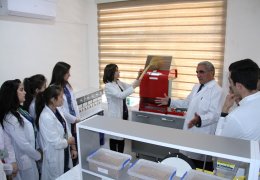 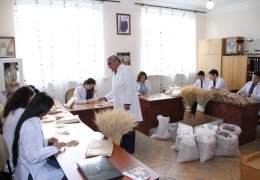 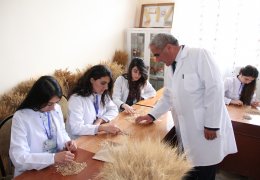 Both varieties were registered and recommended to farmers. The laboratory test site has over 400 samples of wild and cultivated varieties of wheat, barley, rye, triticale. They are studied, selected there.