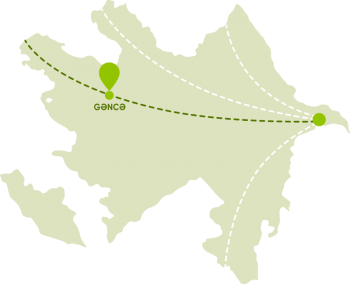 Azerbaijan State Agricultural University is located in Ganja, the second-largest city in Azerbaijan.

Today Ganja has become a magnet for foreign visitors and tourists that come to see its architectural monuments.

Magnificent panorama, grand historical monuments, green and flowery parks, lakes attract people to this city that has ancient traits in its every stone and building. 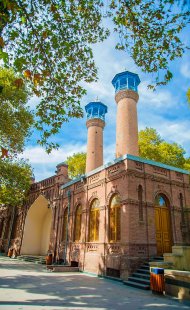 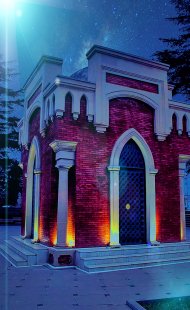 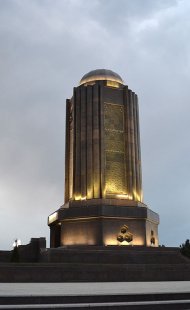 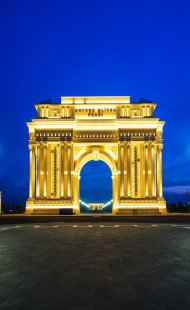 Today, Ganja is a modern city that preserves its history and evolves towards the future every other day.

The ancient city of Ganja is located 365 km from Baku and about 200 km from Tbilisi, Georgia. 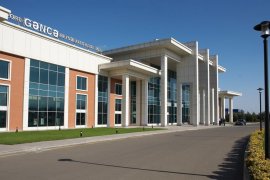 The airport is equipped with new technological equipment, air ticket registration, customs and border service checkpoints. The new runway, which is 3,300 meters long, allows receiving heavy aircrafts. It will also be used as a transit reserve airport for Azerbaijani and foreign airlines flying to Europe and Asia. 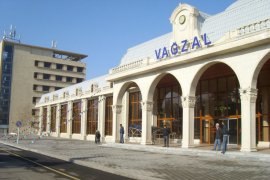 Ganja Railway Station - a station-type railway station on the Baku-Tbilisi railway line passing through the city of Ganja.
On December 29, 2013, the administrative building of Ganja railway station was put into operation after capital repairs. 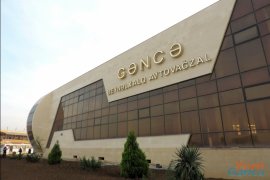